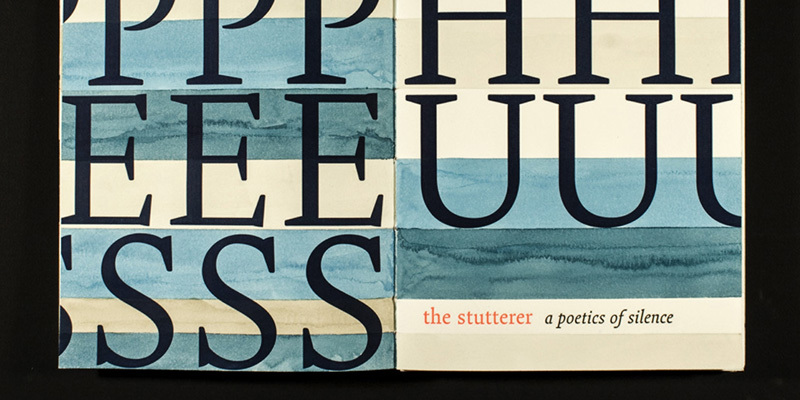 The FPBA has a unique trans-Atlantic organizational structure with distinct boards, which work collaboratively, in North America (looking after members in he US, Canada, and South America) and the United Kingdom (taking care of members in the Rest of the World). The UK team looks after the Oxford Fine Press Book Fair and the spring issue of Parenthesis, while the NA branch heads up the New York Fine Press Book Fair and the fall issue. 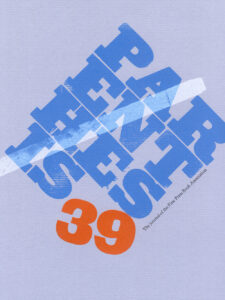